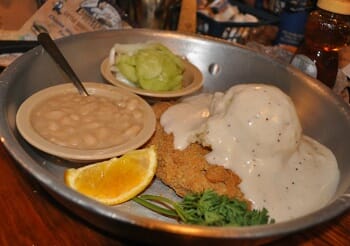 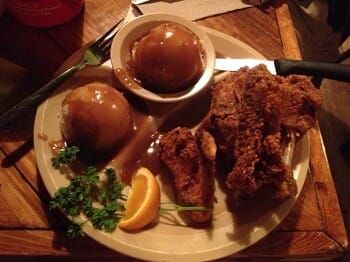 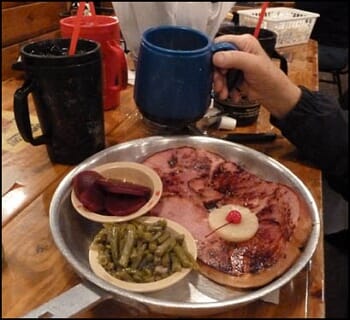 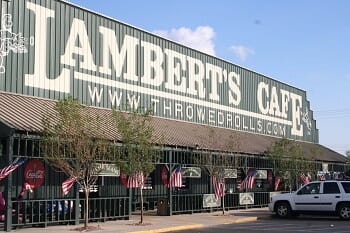 Please note these cards have to be used all in one visit!


Lambert's Cafe Sikeston, Missouri is the location of LAMBERT'S CAFE, which opened in March 1942. The cafe standing right now is the fourth one to be located in Sikeston. Each move from the original LAMBERT'S came as popularity of the cafe increased and more space was needed. In 1976, Norman Lambert, son of the founders and original owners, Earl and Agnes Lambert, threw the first roll. At the original location, he would walk around and hand out the rolls. One day it was really busy and when Norman couldn't get through the crowd, one of the customers yelled to him " Throw the D*** thing!". And with that The ONLY HOME OF THROWED ROLLS was born.